The town wall was built by the Aldobrandeschi starting in the 12th century; the work was completed during the 13th century.
During the Renaissance were made numerous interventions of redevelopment, including the addition of a watchtower and the reconstruction of the entrance to the village.
During the following centuries the original defensive structure was further modified, with some modifications due to the expansion of some buildings in the old town.
Scansano walls still have some sections to view parts of the original medieval defensive work.
Along the walls there are two fortified structures of the Renaissance, a fifteenth-century round tower on the East side and the West side of the Porta Grossetana feature the XVI century. 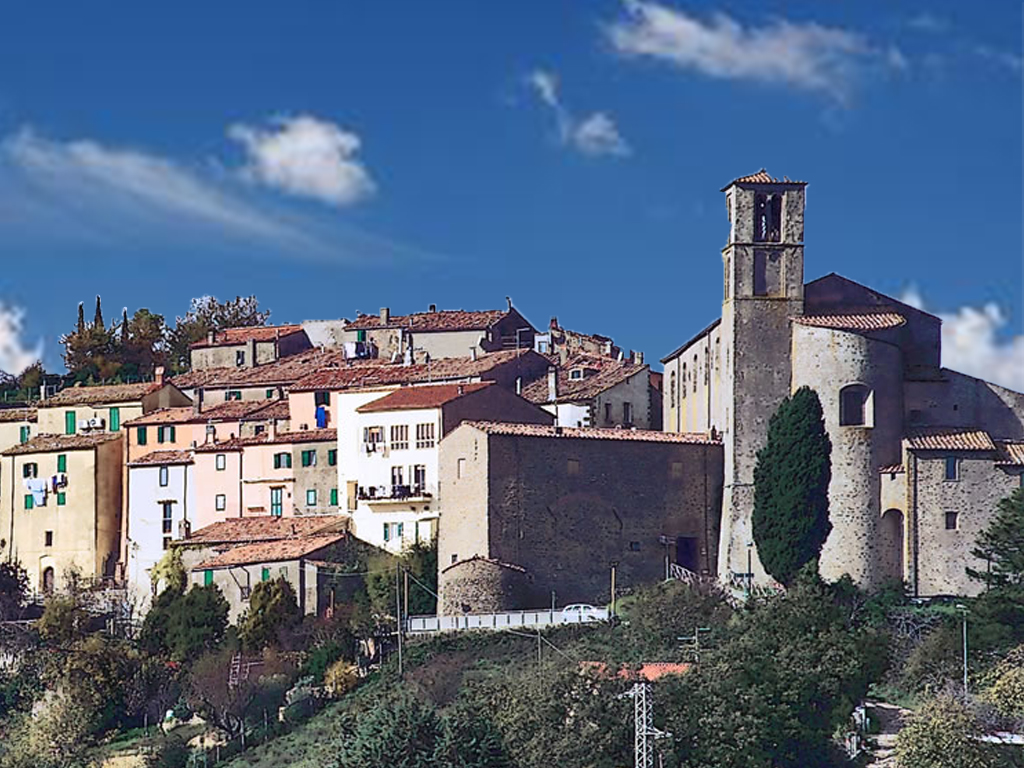