In 2005 the Selva del Lamone and the adjoining area called The Crostoletto have been proposed as sites of Community importance.
The most common species are the Fox, marten and Wildcats, but the undisputed king of this territory is the boar, flanked by the Porcupine and Hare. Very popular is also the Woodpecker (symbol of the reserve); among the reptiles is easy to meet the vipera aspis. 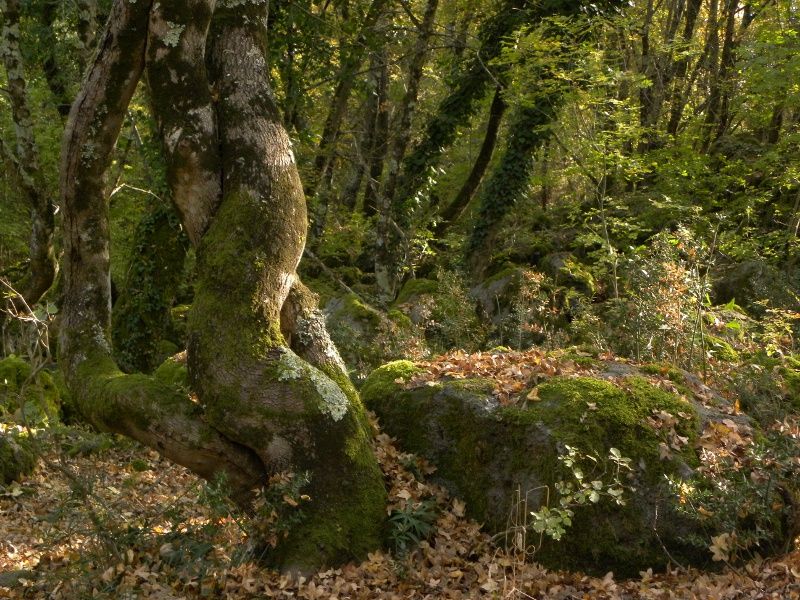 Oak woods at times impenetrable, cerreti (Quercus cerris), cerro-cork oaks (Quercus Ilex) and holm oaks (Quercus ilex); the presence of numerous maple trees and hornbeams. Shrubs and aromatic essences. Mosses and lichens grow on ancient volcanic lava of the volcano Vulsinio 50,000 years ago that emerges in large rocks in the forest. Agricultural crops known as “Rahman“.
Within the park lies the archaeological site of Rofalco.