The area is dominated by Poggio Pampagliano (969 m.), Which with Poggio La Roccaccia and Poggio Roccone, slightly lower, forms a curved ridge to the northeast, which is the boundary between the basin of the river Paglia and that of Fiora River. 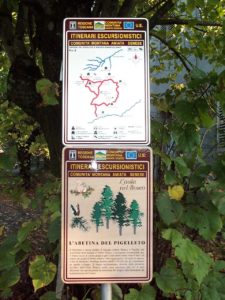 The Reserve protects a heterogeneous area covered by woods rich in plant species, among which is particularly important the presence of silver fir as a wild species. The forest Pigelleto is largely a forest of tall, heir to the type of cut that was practiced during the period of mining activity, which probably helped to maintain optimal spontaneous renewal of silver fir. 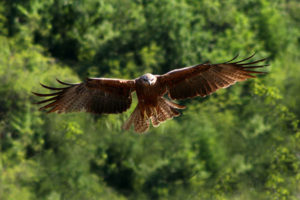 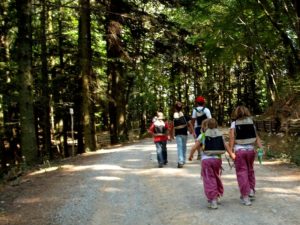