The Reserve is situated in the west of the town of Chiusdino, in the eastern part of Colline Metallifere, and includes one of the few mountain areas of southern Tuscany, near which the river Cecina has its springs. The vegetation is characterized by the presence of grasslands and garigue at the top of the calcareous relief of Cornate, giving way on the slopes to a wood dominated by Hop Hornbeam, while the rest of the mountains is covered with a mixed wood with Turkey oak, Downy oak, and Ilex tree. Moreover, the Reserve is characterized by a combination of environmental features which are particularly favorable for the very rare Peregrine and Lanner, two of the most important faunistic aspects of the area. 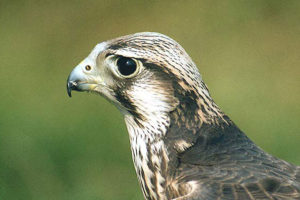 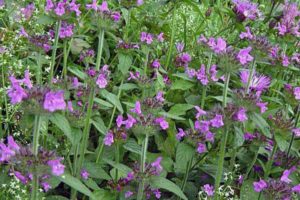