From the point of view of wildlife, the area is of considerable importance to the presence of Otter (Lutra Lutra), although lacking reports for the last few years. Also consistent attendance of roe deer (Capreolus Capreolus, which here is one of the last indigenous italiane; the presence of fallow deer (Dama Dama) is instead due to his escape from breeding pens. Of considerable interest is the presence of the marten (Martes Martes), polecat (Mustela putorius) and of the wild cat (Felis silvestris).
The high natural quality allows the presence of numerous birds of prey including the Eurasian hobby (Falco subbuteo), honey buzzard (Pernis apivorus), sparrowhawk (Accipiter nisus), the short-toed eagle (Circaetus gallicus) and buzzard (Buteo Buteo. Nest here also, among other species, the Nightjar (Caprimulgus europaeus), the shrike (Lanius collurio and the Woodlark (Lullula arborea); in streams is present also the Kingfisher (Alcedo atthis).
Lastly the Spectacled salamander (Salamandrina terdigitata), amphibian endemic to peninsular Italy and the Toad (Bufotes balearicus), as well as numerous invertebrate species rare and localized.
Native fish fauna is rich with rare or declining species such as Roach, Roach and Roach Brook.
Inside the SIR, among the crustaceans is the presence of crayfish (Austropotamobius pallipes), among the birds nesting and the short-toed eagle (Circaetus gallicus) is well represented. Among the mammals of the RIS, the wild cat (Felis silvestris) and Otter (Lutra Lutra), probably extinct during the 1990s. The SIR is a potentially very suitable for Wolf (Canis lupus). Fish fauna in a good state of preservation, including species of regional and community interest. 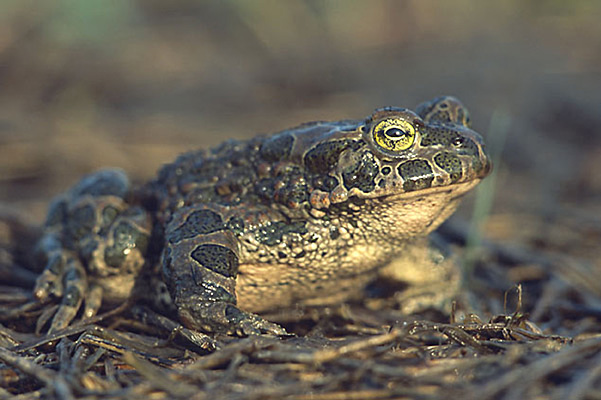 The vegetation, prevailing in the area, is occasionally interrupted by grow, many of them abandoned (the entire area is virtually uninhabited, including the core of Vallerano). The Woods, well preserved and stable, are mostly characterized by Mediterranean Evergreen sclerophyllous (Quercus ilex and Viburnum tinus) that, in the coolest stations, are mixed with deciduous forests such as Turkey oak (Quercus cerris, downy oak (Quercus pubescens), the manna ash (Fraxinus ornus) and hornbeam (Ostrya carpinifolia). 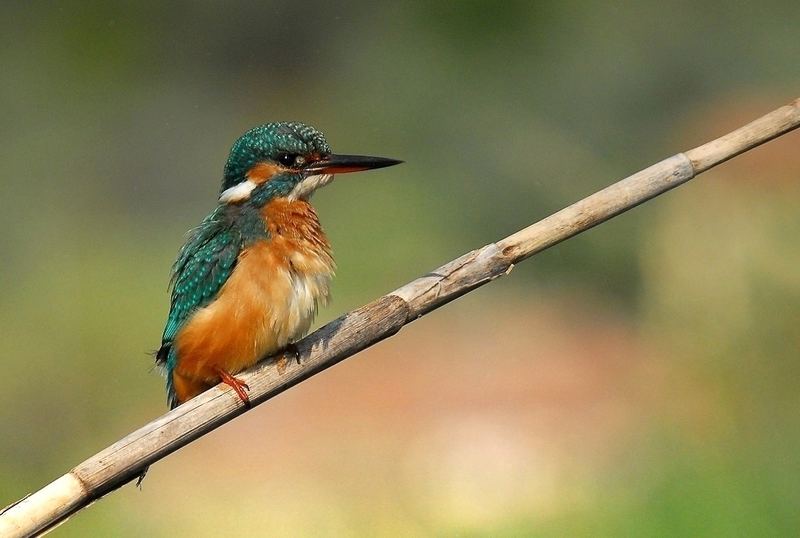 In the most degraded low scrub formations predominate with Heathers (Erica spp.) and strawberry trees (Arbutus unedo), or clearings with low shrubby or herbaceous vegetation; along the water streams can be found societies hygrophilous with poplars (Populus spp.) and willows (Salix spp.). Of particular interest are the ophiolitic outcrops are developed on garighe a floristic population of great interest, with exclusive species of serpentine, Centaurea aplolepa Alyssum bertolonii as Tuscan-Ligurian, Stachys recta var. serpentinii, Thymus var. striatus ophioliticus, Euphorbia nicaeensis subsp. prostrate. Of particular interest is the presence of endemic tosco-Emilian Stipa etrusca. There are also extensive conifer plantations, cypresses and Cedars, largely intended to be replaced by native vegetation.