Pari is a village in Tuscany, central Italy, administratively a fraction of the municipality of Civitella Paganico, province of Grosseto, in the area of the Ombrone Valley. At the time of the 2001 census its population amounted to 204.

Pari is about 44 km from Grosseto and 13 km from Civitella Marittima, and it is situated on a hill near the Ombrone and Farma rivers 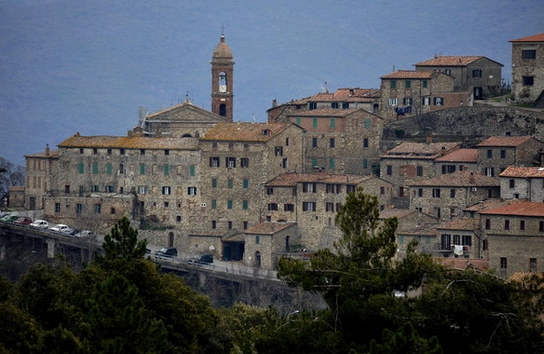