Some scholars ascribe them to ancient historical origins, making it trace back to the Phoenician period, from which it would have derived the name of Marath.
Others claim that it has also had Etruscan origins.
From the 13th century until its annexation to the Kingdom of Italy, Marta had a troubled story: contention between neighboring states and powerful families, it passed from one domination to another, undergoing the inevitable and painful sleepers.
The medieval village is situated  on a hill from which dominates the view of the lake. 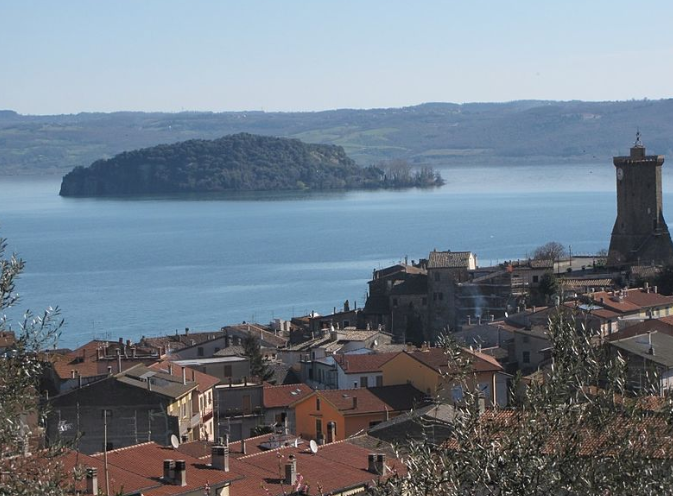