Latera is a charming town of medieval origin and the Old town still preserves its original nature. It is known with certainty that Latera and its castle had in the most distant times of the medieval period a showy tower that forms imposing. Numerous drawings and documents attest to the existence and a historical way of the village, via della Torre precisely, recalls the presence of the ancient architectural element.
The village is sitauted on a hill located at the northeastern edge of a valley of volcanic origin, surrounded by other higher hills and formed with the collapse of a huge “caldera”, the same that originated the nearby lakes. The surface is still characterized by volcanic activity and mainly by geothermal effusions. In the area of Latera there were probably some settlements already in 5 000 B.C. as evidenced by some finds of Paleolithic and Neolithic found in the surroundings. 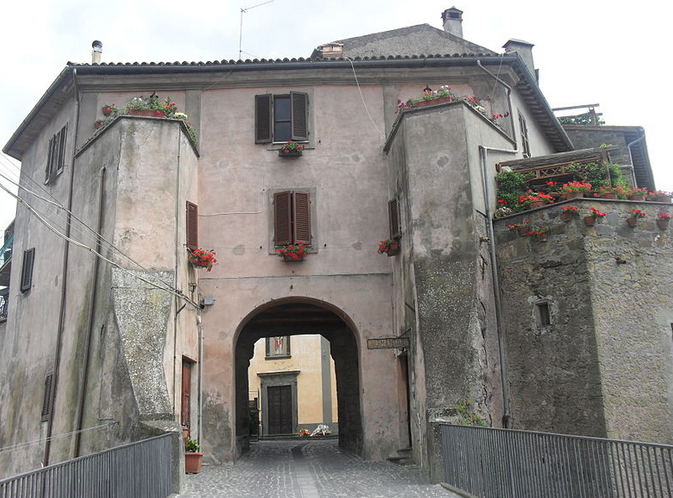 It was an area of particular Etruscan activity later and with good probability the valley formed by the caldera was a place of an important settlement. Several Etruscan finds have been found in the countryside of Latera as Poggio Evangelista. The ancient Etruscan capital is located by many scholars in these areas [without source], in particular little to the northwest in the municipality of Pitigliano.
Little is known of the Roman era, but during the Longobard invasion it was surely a disputed settlement. The present castle rises in fact on an ancient Lombard fortification. 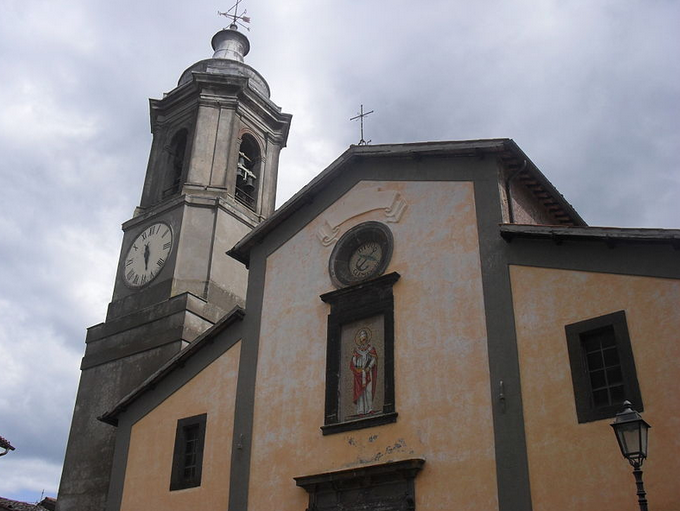