Domenico Tiburzi (called “Domenichino”) was the most famous brigand of the Maremma, which became a legend among the inhabitants of the province of Grosseto.
He eliminated, in fact, many brigands who had distinguished themselves because of their arrogance and malice, when he realized that he would not be able to persuade them to reduce them to more mythical behaviors.
Right in the woods is the so-called “source of the Tiburzi ” or an excellent work of hydraulic engineering built around the 1800 that allowed the numerous carbonates and the brigand to survive inside the stain.
The source still retains its ancient charm and it is increasingly a destination for tourist visits having the growing interest in this figure of “the savage and brutal protest of misery against the ancient and secular injustices”. 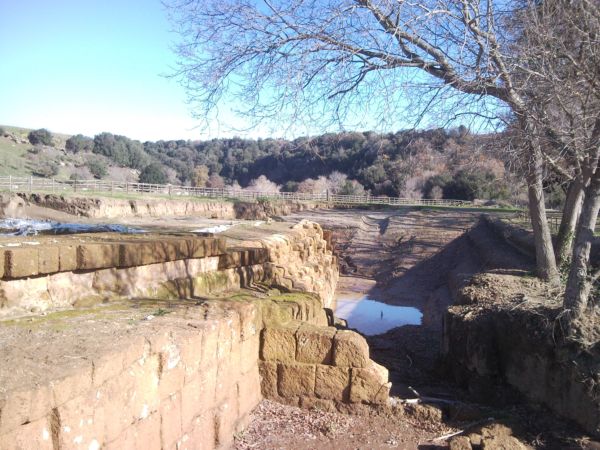