In the area surrounding the centre of Istia there have been found some ruins of ancient habitations dating back to the Etruscan era in the area of Poggio Cavallo. It was inhabited also during the Roman era, as testified by some construction materials reused in later periods to build the walls of Istia. 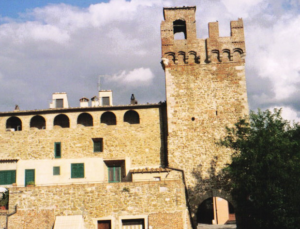 The town walls, nearly completely destroyed in 1137 by Henry X, Duke of Bavaria, were rebuilt only under the Sieneses. Some ruins of the Portaccia and the Porta Grossetana, dating back to 1400, are conserved. The residence of the bishop-counts, the Palazzo di San Salvatore, was afterwards transformed into a fortification by the Sieneses. In the town there are also two churches, one within the walls and the other on the outside of the walls in front of the Porta Grossetana. 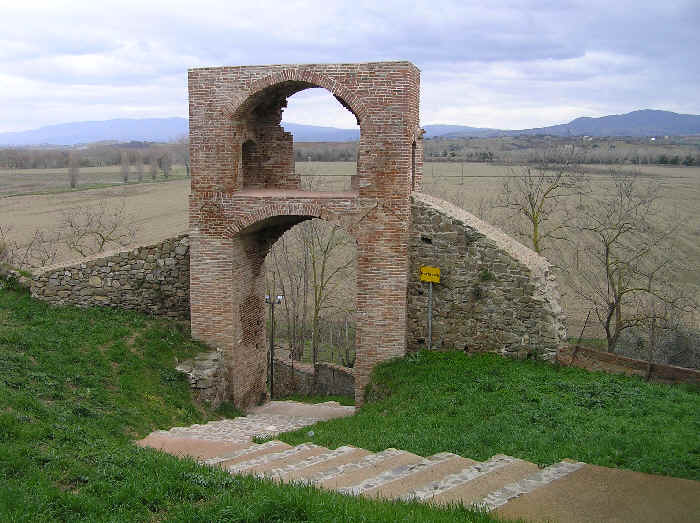