The walls were built during the 12th century, when control over the Centre of Gavorrano was divided between the Bishops of the new diocese of Grosseto and the family Alberti of Mangona. 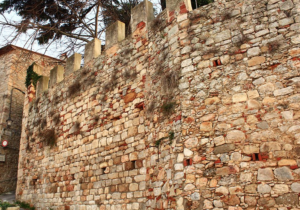 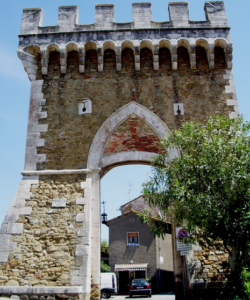