Its origins date back to 1200.
An hermit, that lived alone for many years, was later joined by several followers that necessitated the construction of environments to be used for accommodation.
In later years, in 1216 and 1239, dioceses of Siena and Volterra officialized the communities consisted of granting indulgences to all who made offerings to the community itself. The Church, which was dedicated to Saint Lucia, should go back to 1252 and its consecration to 1267. 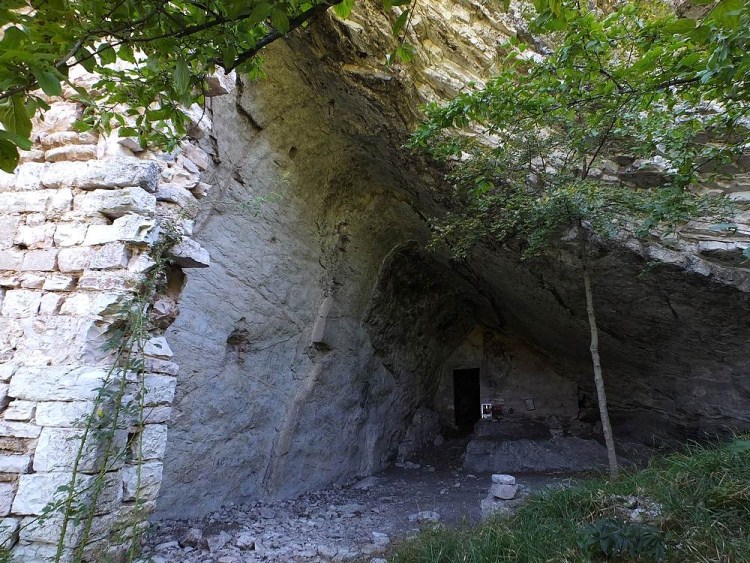 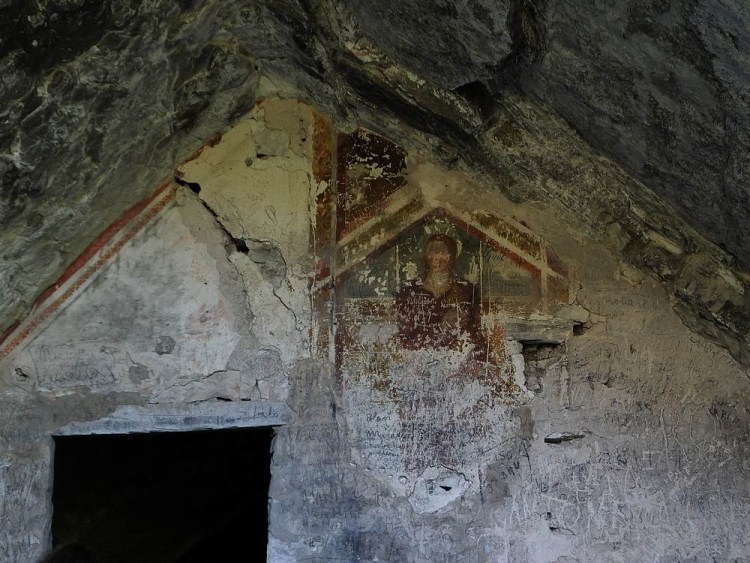