Canine history goes back to the Etruscan period. Calder was the residence of the Farnese family, and right in town was born on 28 February 1468 Alessandro Farnese, afterwards became Pope Paul III.
He lived here and was buried here, with his family, at the Collegiate Church of Canino, Lucien Bonaparte, brother of Napoleon, Prince of Canino and Musignano; the role of Luciano was instrumental, alongside his brother Napoleon after the latter had escaped from his exile on the island of Elba. The titles of Prince of Canino and Musignano passed successively to the Torlonia. 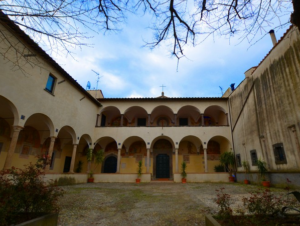 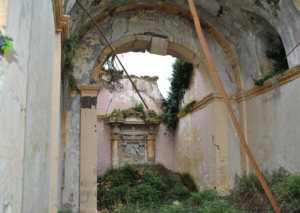