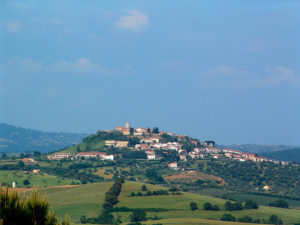 The city wall was built during the medieval period, in defense of the thriving agricultural center. The work was completed by the Aldobrandeschi in the late thirteenth century, when Montiano had already been incorporated in the County of Sovana. In later times, the defensive structure was not changed, nor by the Sienese nor by the “Medici”. 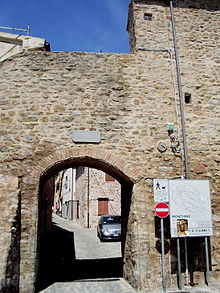