The written history of Sorano begins 9th of October in the year 862, when it was established by the Emperor Ludovico II of the County of the Aldobrandeschi, then we find evidences of this town in a document of the year 1172, when the castle appeared as a property of the family Di Bartolomeo, always under the power of the Aldobrandeschi. 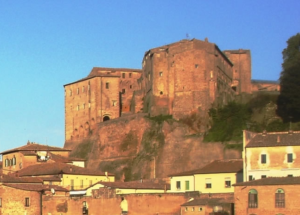 Certain however, is the presence of the Etruscans as testify the numerous areas with chamber tombs. The Roman phase, later than that Etruscan does not have a lot of tracks but the name “Soranus” seems to derive from a  Roman world. 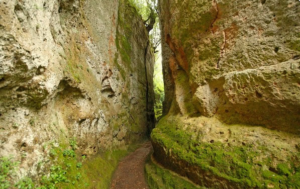