The origin of Semproniano, according to tradition, dates back to the Roman Gens Sempronia and, in the area of Rocchette Fazio, there have been found archaeological remains of a farm dating back to the Etruscan period. The village just before the year 1000 was part of the possessions of the Aldobrandeschi family, who ruled until the mid-fourteenth century, when the country was under the dominion of the Republic of Siena. 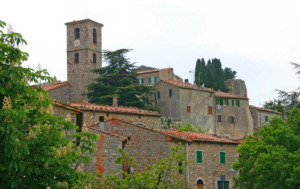 In this small village there are the Oratorio di San Rocco (small church located transformed into a monument to the fallen during the last century) and the Parish Church of Saints Vincent and Anastasius, built in the thirteenth century and restored in the late sixteenth century that preserves various paintings of the seventeenth century. 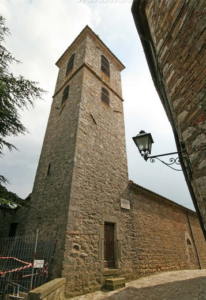