The small Medieval town in the interior of the Grosseto Maremma sits on the ridge of a hill. Archological digs in the zone have revealed various Etruscan Neocropoleis proving that Magliano was an Etruscan settlement before becoming the Roman municipality, Heba. 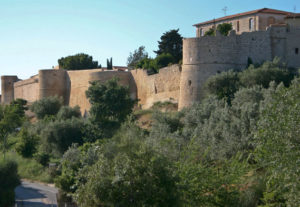 Starting in the 9th century it was under  the control  of the Aldobandeschi Counts. Later it became the property of the Sienese Repubblic that fortified it with mighty city walls. They are still well preserved and enclose the oldest part of the center. 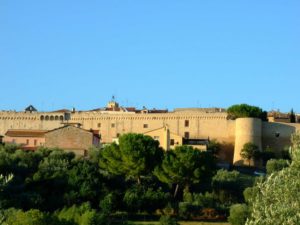