The religious complex arose in medieval times as a Benedictine monastery, almost certainly between the XI and XII centuries, not far from the pre-existing romitorio of the bird, located further downstream.
In 1307 the Benedictines left the abbey in the Order of the Knights of Jerusalem, which began some fortifications of the complex, among which also the realization of the nearby tower of the bird, with functions of sighting towards the open sea . 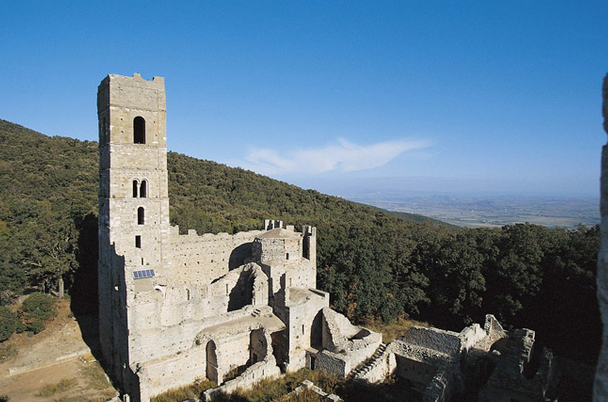 The complex was definitively abandoned in the sixteenth century, following the construction of the new church at the Grand Ducal Villa of Alberese, which became the new place of the order in the area. Since then, the complex went on to meet a long and inexorable period of decay that ended only at the end of the last century, when the restoration works were completed in the early years of the new millennium. 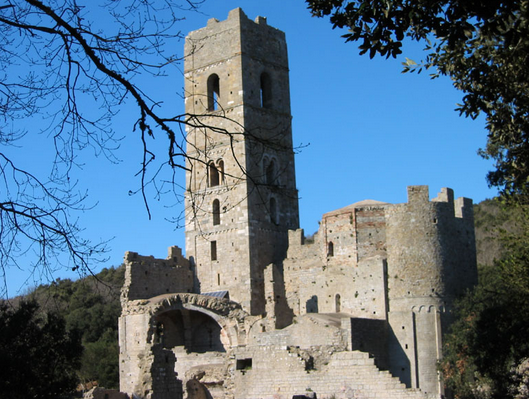