The Abbey is located in the municipality of Castiglione della Pescaia, about one kilometer North of the village of Vetulonia, in the province of Grosseto.
It rises on the Hill of Badia Vecchia, incorporated into a rural complex.
In the 11th century had been founded here the first monastery, then moved to the end of the 12th century in the resort “Il Convento”, where are the remains of a massive rectangular building with a corner tower.
It became a settlement of great power and retained his power until the middle of the 13th century when, as part of the general decline of the Benedictine order, it passed to the Augustinian hermits and began a period of gradual decline.
In the early 18th century the monastery was completely destroyed. 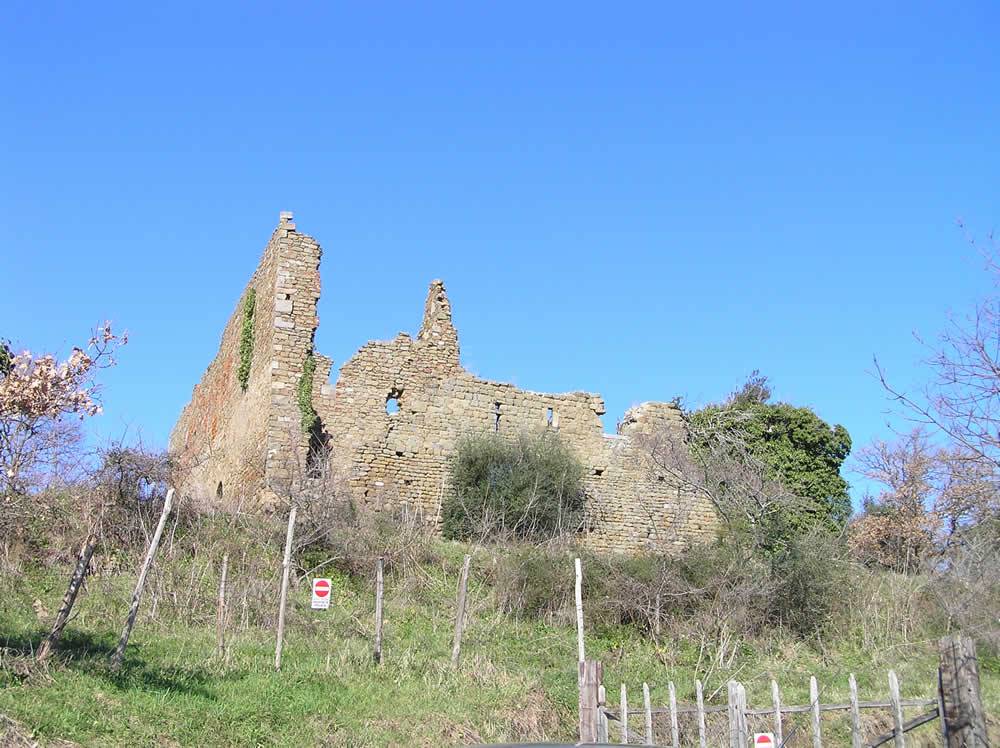